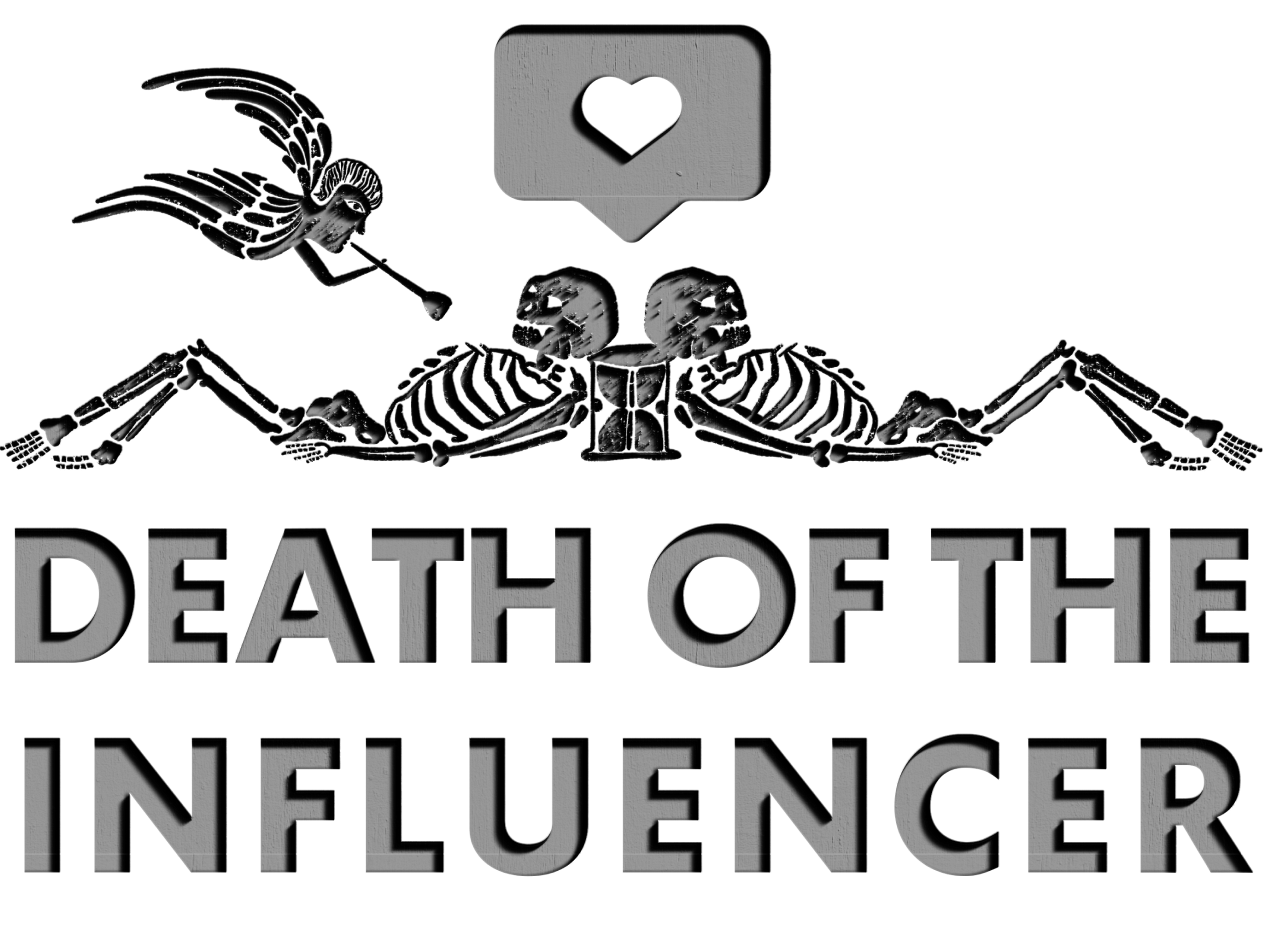 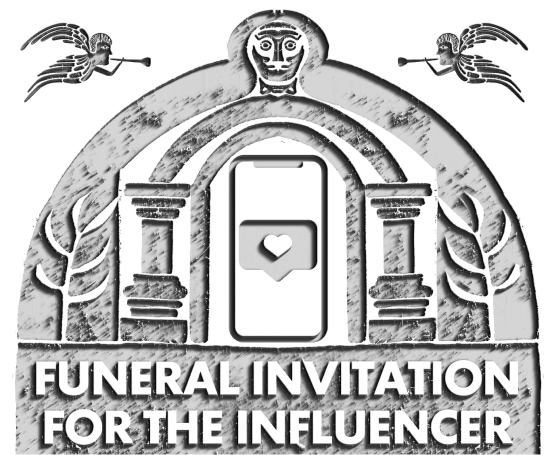 In Memory of The Influencer
"My name is Ozymandias, king of kings: Look on my works, ye Mighty, and despair!" - Percy Bysshe Shelley

The family of the late Influencer invites all family, friends, colleagues, followers, and interested parties to a funeral service taking place on Instagram on Mar 22nd, 2021. The deceased was the son of the late Andy Warhol and Paris Hilton, the deceased is survived by his socialite mother.

The Influencer, a social media star who built a loyal cult fan base with low-key charisma and intimate content, died on Monday at his home in Calabasas, California. He was 17.

His family released a statement confirming the cause of death was “a password reset.”

The Influencer had recently released a TikTok, which received over 2.3 million views. An early internet success story, he garnered attention across his Youtube, Instagram, and TikTok pages. The Influencer began posting as a teenager and released formative content on Friendster, MySpace, and Facebook.

The Influencer was a hot people person, a sexy philanthropist, and a sweaty hard worker. He benefited from countless influencer perks, such as hundreds of pounds of Fashion Nova clothing, a disturbing quantity of UberEats Taco Bell deliveries, as well as experimental new Glossier products not yet approved for application to human skin—all for the price of a post. He lived a bold life of self-absorption, endless position, and a profound dedication to being really sexy on camera, for his devoted followers. He will be sorely missed.

The Influencer had an uncanny knack for accruing followers, whom he was not able to bring with him to the next life. However, he has generously left them to YOU, the sole inheritor.

The Influencer has been reborn: as YOU. 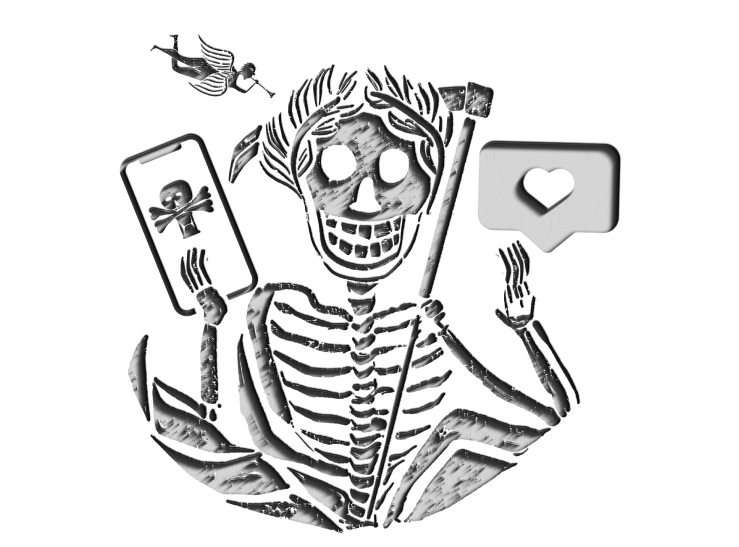 Tragically despite being an influencer, the Influencer had almost no influence whatsoever, and leaves behind an empty account with no trace of meaning beyond its outsized follower count. Any hope for influence now rests in your hands. May God keep you safe and guide you on your arduous journey to communicate his Holiness with the Profane Internet.

For directions to the service, inquire within.

May the lord rest his soul in eternal peace. 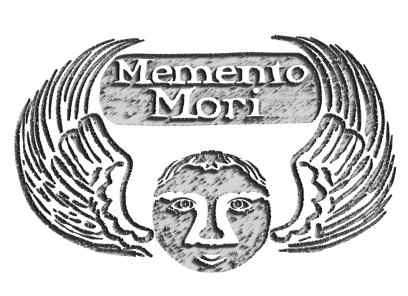